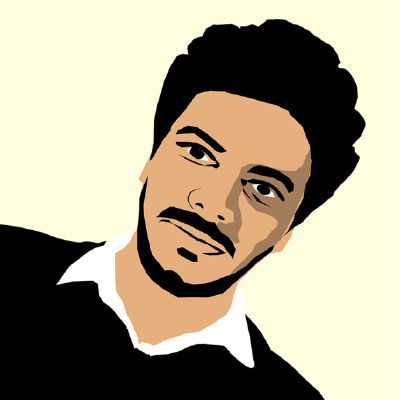 Node.js is an event-driven programming environment. This means that everything that happens in Node is the reaction to an event. A transaction passing through Node traverses a cascade of callbacks. Abstracted away from the developer, this is all handled by a library called libuv which provides a mechanism called an event loop.

This event loop is maybe the most misunderstood concept of the platform. I interviewed many people, most of the people have these kind of misconceptions. So some of the misconceptions are here..

Misconception 1: The event loop runs in a separate thread than the user code

There is only one thread that executes JavaScript code and this is the thread where the event loop is running. The execution of callbacks (know that every userland code in a running Node.js application is a callback) is done by the event loop. We will cover that in depth a bit later.

Misconception 2: Everything that’s asynchronous is handled by a thread pool

Asynchronous operations, like working with the filesystems, doing outbound HTTP requests or talking to databases are always loaded off to a thread pool provided by libuv.

Misconception 3: The event loop is something like a stack or queue

The event loop continuously traverses a FIFO of asynchronous tasks and executes the callback when a task is completed.

While there are queue-like structures involved, the event loop does not run through and process a stack. The event loop as a process is a set of phases with specific tasks that are processed in a round-robin manner.

Philip Roberts has explained here very clearly about what is the event loop and how does it work in run time with clean simulation of the engine.

You may also enjoy

Sometimes you need to convert your entire div or web page to an image. So, I am going to convert a div or HTML to image with using angular module html2canvas

The best way to communicate between angular components is to use an Observables. I won’t go too much into the details about how observables work here since i...

You can send push notifications to any android devices using Firebase. I will explain you how to get the key from the firebase project and write a simple nod...

If you’re starting in JavaScript, maybe you already heard of .map(), .reduce(), and .filter(). You may confused what the use of it and how does it work. Once...